If only we could understand the Swan Coastal Plain, a biogeographic region that was (and maybe still is) found harsh and unwelcoming. With unique landforms, a Mediterranean climate and a diverse ecosystem that responses to the seasonable variabilities. This combination has resulted in the Swan Coastal Plain wetlands that support many threatened and endangered species.” Sense of place (George Seddon, 1972) 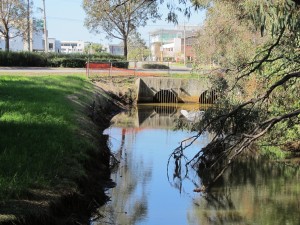 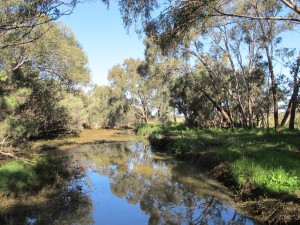